With mortgage approvals at record levels, the outlook for those looking to purchase a property is extremely positive and with even more approvals being predicted to be approved in the run-up to Brexit, now could be a perfect opportunity to gain that all-important mortgage.

According to data from UK Finance, the number of mortgage approvals in June rose to 42,653 which is an increase from May, and nearly at the same level as April’s two-year zenith of 42,792. With such consistently high levels of approvals being seen in the marketplace at the moment, even when compared to the same time last year, the sentiment in the market is clearly positive.

“The sharp strengthening in demand for house purchases during the second quarter reflects this shift in sentiment, and the broader Brexit pragmatism that took root. Looking forward, lenders are clearly more optimistic than some about the trajectory of demand in the third quarter.

“If demand for house purchases remains unchanged given the potentially turbulent months ahead, then that will be a considerable achievement. We are at a pivotal point in the Brexit endgame and a no-deal Brexit is now looking far more likely.

“As we enter uncharted waters, the impact of a no-deal Brexit on demand for property is anyone’s guess.” 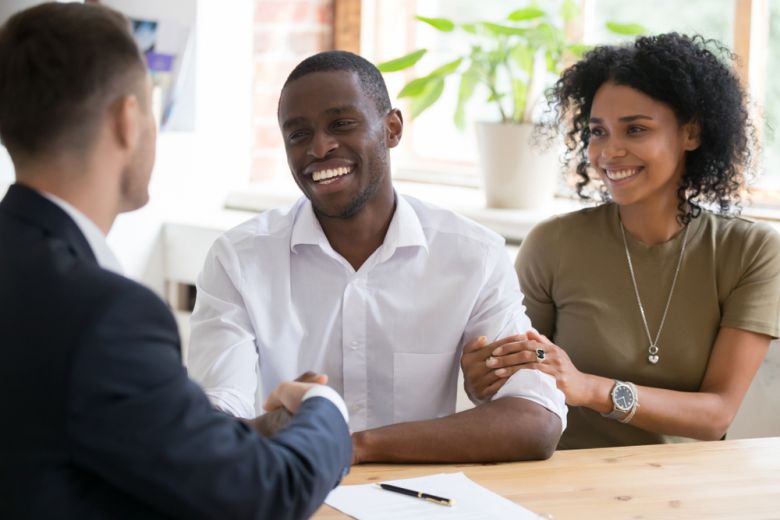