August is the most popular month for moving home

The Summer months typically offer up a steady stream of house movers and shakers when it comes to the property market, with new research suggesting that August is the most popular month of the year when it comes to moving to a new abode.

HomeOwners Alliance has released the findings of a study that used data from 625,000 owner-occupier moves in 2016/17, and discovered that the eighth month of the year sees the most action, with Friday August 30th the most popular day to do so. Whilst letting data wasn’t present in the study, these findings are in line with the private rental market.

So, what’s behind this spike in activity during August, with 75,000 moves attributed to the month itself? Paula Higgins, chief executive of the HomeOwners Alliance puts it down to the Summer holidays, stating: “Many homeowners like to move during the school summer holidays so their children can settle into their new place in time for the new academic year, which is the start of September across most of the UK.

“It may appear sensible to move on a Friday, so you have time to unpack and settle in over the weekend before heading back to work. But we advise people to be exceptionally careful if they move on a Friday. On this particular Friday, 30th August, with even more moves expected to be happening than usual, it's paramount that people are as organised as possible.”

HomeOwners Alliance also pointed to Friday as being the most popular day of the week to move, which from a practical perspective likely stems from a desire to couple a time-consuming relocation with the weekend, saving movers having to take too much annual leave. Higgins has sounded a warning for those planning on a Friday move, however; “Of course delays can occur at any time, but issues with transfers of funds are more likely to happen on a Friday when banks, conveyancers and removal firms are stretched to the limit as it’s the time when most housing deals tend to complete.

“On the last Friday of the month bank money transfers can get overloaded and it’s peak time for conveyancing fraud. If there are delays in transferring funds, you may have to spend the weekend in a hotel or on friends’ and families’ sofa.” 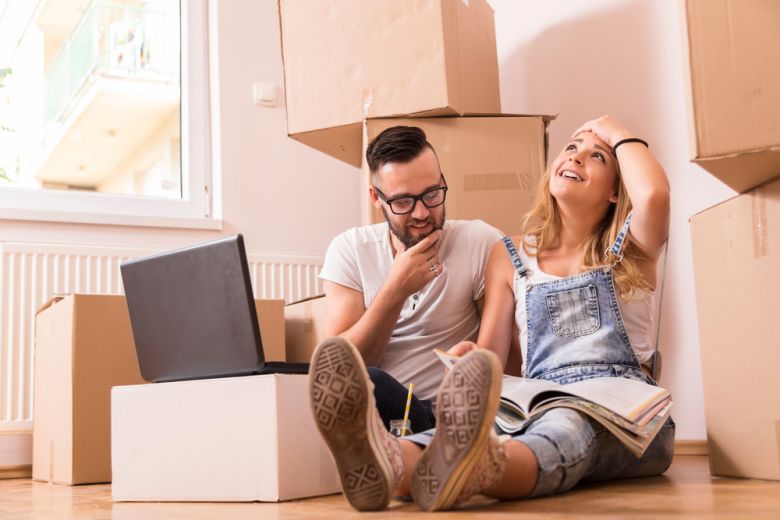